A Luxuriant Setting for Your Intimate, Personalised Celebration

Exchange vows against breath-taking views of the verdant greens and the iconic river at the romantic outdoor Pool Deck in the company of those you love most. Or, host your reception at the elegant 81-sqm Van Kleef room that showcases a spectacular backdrop of the hotel’s award-winning swimming pool and the city skyline. The space is bathed in warm, neutral tones with lots of glowing natural light from the wide glass windows surrounding the room.

·     Prices
Packages are valid for a minimum of 30 persons, inclusive of 1 bottle of house wine per table of 10 persons and 1-night stay in Executive Suite with breakfast for 2 persons

All prices are quoted in Singapore Dollars and subject to 10% service charge and 7% GST.

A tropical retreat by the Singapore River, the 336-room Park Hotel Clarke Quay welcomes guests with dazzling views of the city skyline in the charming entertainment precinct of Clarke Quay. Pampering facilities such as a 25-metre outdoor pool and an adjoining Jacuzzi are perfect additions to an ideal getaway in the balmy tropics.

Gourmands will embark on a culinary discovery, with Porta – a doorway to an eclectic haven of modern European cuisine and inspiring treasures around the world, and Cocobolo Poolside Bar + Grill which presents weekend barbecue buffet of premium cuts and succulent seafood – under the starry night sky, by the alluring pool.

Park Hotel Clarke Quay is part of Park Hotel Group, one of Asia Pacific’s most progressive hospitality groups. Its list of notable awards garnered include


Available Date & Time * Please contact the vendor to ensure the availability of your desired date. 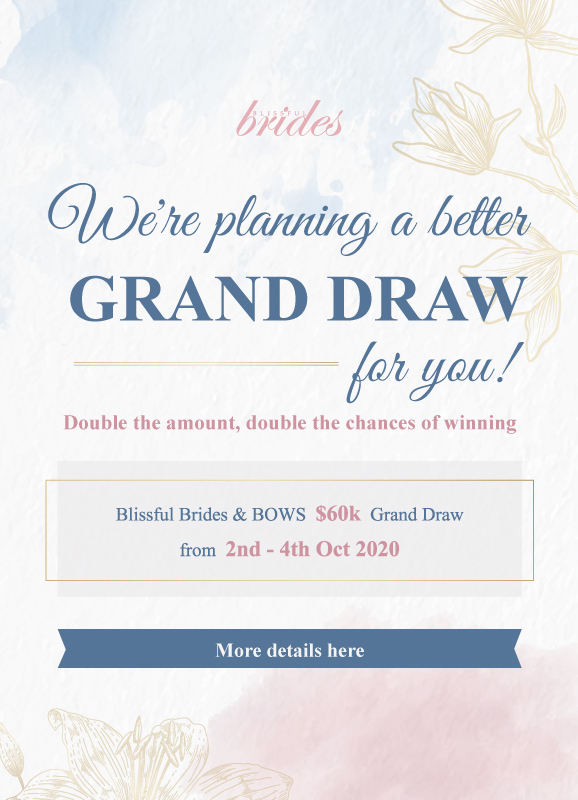