Pregnancy prevention products have grown in both number and advancement in modern times. Let this list be your starting guide for choosing the right one.

The average woman in Singapore may not know much beyond the basic condom, patch and pill when it comes to contraceptives. In reality, there are numerable options accessible to sexually active couples seeking to prevent unwanted pregnancies – each with its own unique package of pros and cons. With the exception of condoms (and cervical caps, albeit to a certain extent that is hardly substantial), it is vital to be aware that contraception devices offer no protection against Sexually Transmitted Infections (STIs). Furthermore, contraceptives are never foolproof as they are subject to human errors such as foregoing due applications.

Barrier Methods
As its name implies, barrier contraceptives work by forming a physical wall that blocks off the sperm’s route to the egg. The one we are most likely to be familiar with is the condom, which is designed for both male and female usage.

Diaphragm
Made from soft latex and silicone, this is a small dome-shaped object with a malleable rim that is meant to be inserted into the vagina. It is obligatory to use it with spermicide, a sperm-elimination solution that comes in creams or gels. Due to its small size, it is convenient to carry around in your bag, and is generally comfortable and cannot be felt during sex. However, some may find it tricky to insert, worry about its “flimsiness” (it can be accidentally pushed out of place thought that very rarely occurs) or experience vaginal irritation. 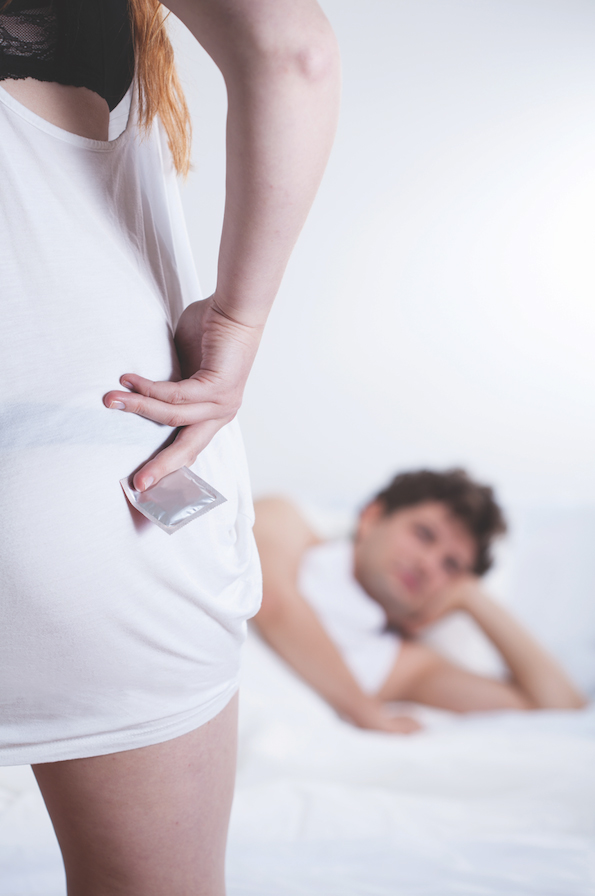 Hormonal Methods
More extensive in variety, hormonal methods depend on the release of additional hormones to prevent a woman’s ovulation. Without the presence of an egg, pregnancy cannot transpire. In converse to condoms, these require a doctor’s prescription and are only available to females.

Birth control pills and patches
These types of contraceptives are popular due to their “non-invasive” ease of use. Pills are taken orally every day, while patches are stuck onto the skin and replaced at certain intervals. Ironically, this is what makes it arguably harder to use as there is a very strict schedule to comply to; missing just one application is enough to render the product inoperable. Still, if administered diligently, they are extremely effective in preventing pregnancies. They dispense estrogen and progestin into your system, hence freezing the eggs’ movement while thickening cervical mucus that serves to block impregnation. Experiencing side effects are uncommon but it is possible to have irregular periods, mild nausea and headaches. Interestingly, some women have been reported to attain clearer complexions, fewer cramps and health benefits such as a heightened defence to ovarian cancer and anaemia.

Vaginal Ring
This lesser-known substitute is placed into the vagina to transfer estrogen and progestin into the body. After three weeks, the flexible article measuring two inches in length will then be taken out and replaced again after a 7-day break. If you are concerned about it getting “lost”, rest assured that will never happen as your cervix prevents it from traveling into your uterus. Vaginal rings should be avoided in certain cases for a different set of reasons, and that comprises those who have recovered from specific illnesses and those who consume herbal medicines and antibiotics, which reduce the contraceptive’s efficacy. 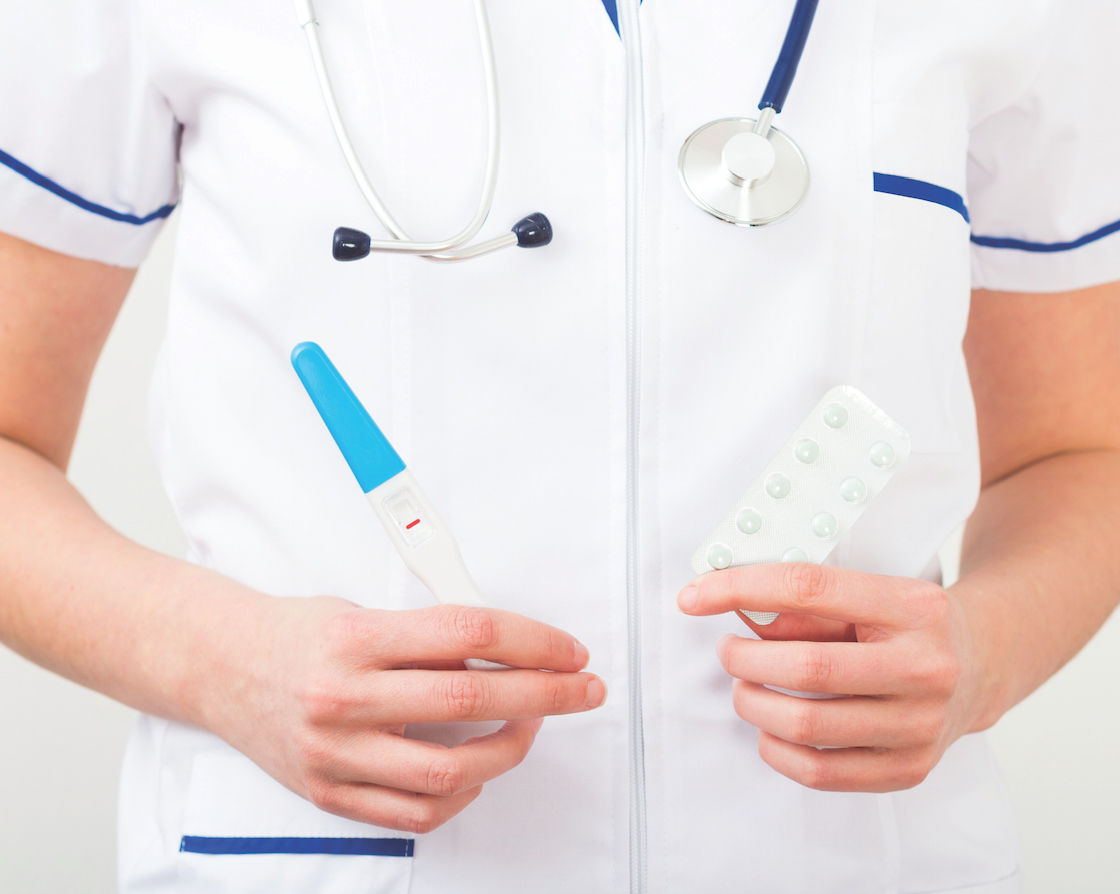 Intra-uterine Devices (IUDs)
The austere T-shaped IUD might look slightly obtrusive for something meant to reside in your uterus for at least three years. In actual fact, it is quite small and its exterior has been improved drastically over the years since its beginnings in the 19th century. The hormone-free variety incorporates copper coils, hence increasing its effectiveness as the element’s ions disable sperms. Another type contains levonorgestrel and may cause lighter, shorter menstruations. Both possess strings for easier removal. Unsurprisingly, IUDs necessitate clinical insertion but only takes about five to ten minutes. A potential side effect is Pelvic Inflammatory Disease (PID), though the risk lowers exponentially after 20 days.

Emergency contraception
As the term implies, this method should only be used in the case of emergencies such as if your condom breaks or you missed taking your pill. Also referred to as the “morning-after pill”, it is unsuitable for long-term protection against pregnancies due to its high amount of hormones. One dosage is equivalent to downing multiple birth control pills. As a result, you may experience discomfort in the form of vomiting; upon which you might have to re-ingest it (an additional tablet, not the vomit), breast tenderness and dizziness.

Sterilisation
This medical procedure is irreversible and consists of closing the fallopian tubes, which are the bridges between the ovaries and the womb. It can be done through the essure technique – whereby small inserts are implanted in the tubes to cultivate blockages of tissue growth, or by tubal ligation – which seals the tubes using a variety of instruments like rings or those that ultilise electrical currents. In tremendously unusual cases, an ectopic pregnancy might develop in the fallopian tubes themselves – a potentially life-threatening risk. Nevertheless, if you and your partner have decided not to have any biological children in the future (this can stem from heath issues or an individual’s history with hereditary diseases), sterilisation can truly value-add to your sex life as it is convenient and does not interfere with your natural hormones.

At a glance
*Condoms are the only birth control method that significantly help prevent you from contracting STIs. 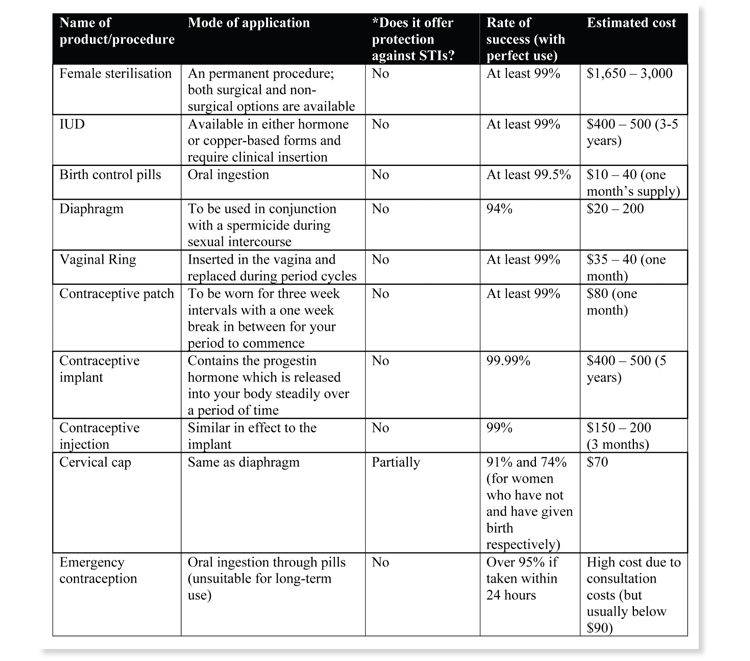