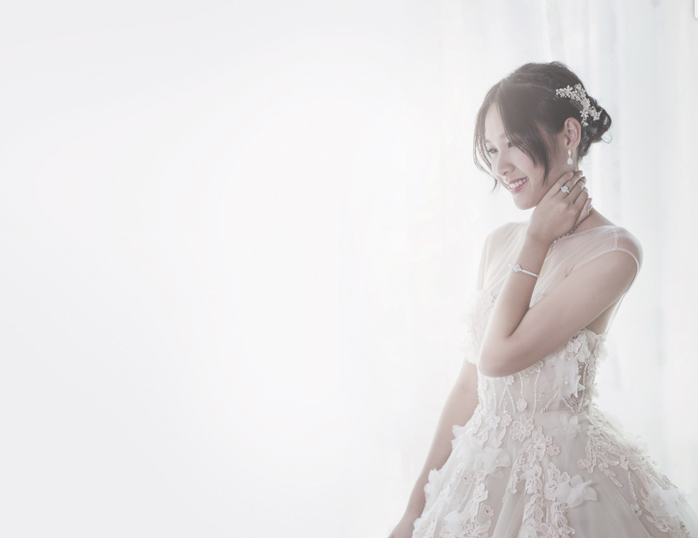 There are no airs or graces about Ya Hui. Given her booming popularity among local television viewers, the starlet channeled a down-to-earth vibe and never once referred to herself as a celebrity throughout the conversation. Even with the long hours and demanding schedules, the 28-year-old actress is clearly passionate about her job.

Ya Hui has been ‘married’ to her acting career for over seven years now and it appears that her utter devotion to her career leaves her little time for the notion of romance, much less marriage.

“The idea of romance does occasionally cross my mind. When I’m tired and need a shoulder to lie on, I would sometimes think, ‘How nice it would be if I had a boyfriend’. That being said, being single isn’t that bad so I’m happy where I am. Plus, I’ve been so busy with my work. So it’s all good!” 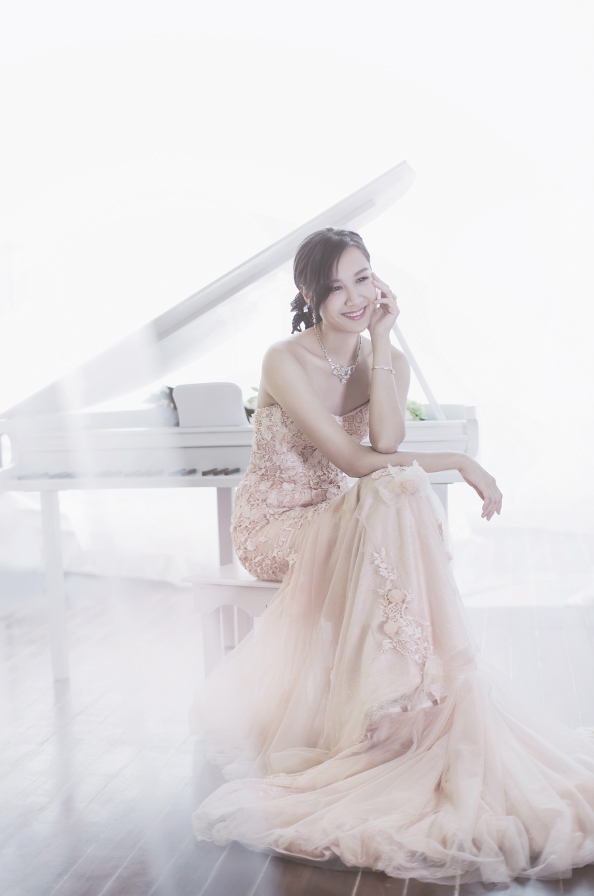 What are your thoughts on love and marriage?

I’ve seen many unhappy marriages, where even some of the most responsible and honest-looking married men will have affairs, and vice versa. This often makes me wonder about the society we’re living in, and how loyal human beings can be. It seems to me that many relationships don’t last very long as well. Ultimately, I feel that as long as both parties are truly in love, marriage as a certificate is not as important in comparison. Of course I do intend to get married in future, although I dare not set a ‘target age’ to get married any more. When I was younger, I thought I would be married by the time I hit 26, just like my mother did. However, that didn’t happen, so I’ll just take things as they come.

What sort of man would be your ideal husband?

I just want anything you can find under the definition of a ‘good man’. And he has to be humorous, caring, and sweet. Most importantly, we have to click. I’ll definitely expect him to share responsibilities such as educating the kids, or doing housework together with me. Or maybe we’ll just employ a domestic helper for the latter.

How would you envision your proposal to be like?

I want my future boyfriend to propose to me at the National Day Parade (NDP), popping the question with a large “Will you marry me?” across the big screen. That would be a perfect moment. I know it’s a rather silly thought, but I went to watch the NDP with my parents a couple of times, and I just loved the ambience. The last time they did the Kallang wave, I felt that everyone was so united and it was such a special feeling. Can you imagine it if the words “Will you marry me?” come up just in time with the fireworks display? That would be so romantic! A proposal with a simple ring will do lah, as it’s not the ring that I’m marrying, right? 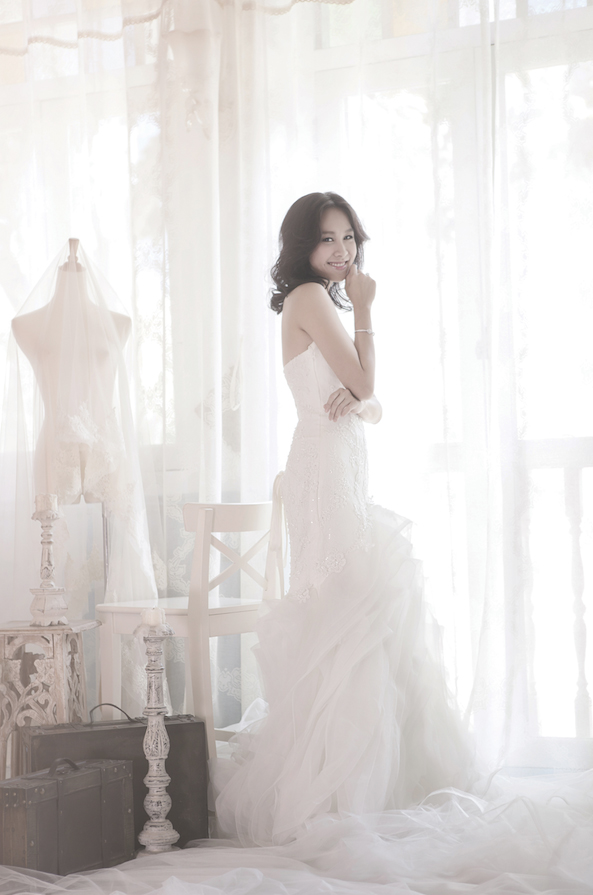 Women are always going on about the wedding of their dreams. What’s yours?

I’m not the kind to have always dreamed about my own wedding. But when it does happen, I don’t want it to be the typical kind of ceremony or banquet. I’ve always wanted a simple wedding at the Maldives, one that’s surrounded by the beauty of nature. As for the gown, did you see the gown that Jay Chou’s wife wore for their church wedding? I fell in love with it at first sight, and would want something similar to it!

In your opinion, what is the key to a lasting relationship between man and wife?