Engagement and wedding rings are a huge deal. Not only are they an embodiment of love and cherished memories private to two kindred souls, but they also symbolise the future that is to be shared between two people in love.

How different is an engagement ring from a wedding ring, then? Can we simply take out the engagement ring from the equation? As traditions that have been practised for centuries now, here’s how the rings came about and why you may or may not need them in your nuptials: 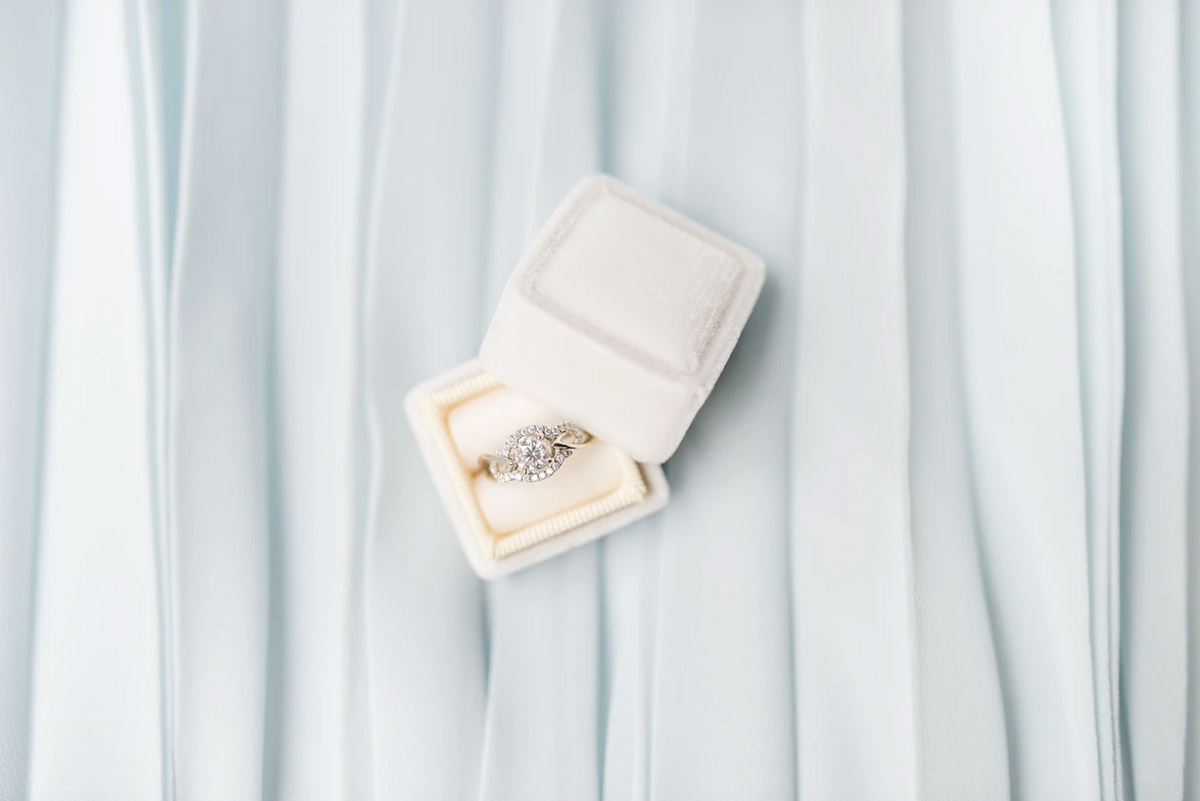 Gifting engagement rings have been practised for centuries; a tradition that was started by the ancient Egyptians. However, back then, the rings were nothing like the ones we have today.

Since most marital unions at that time were proxy alliances between two families, an engagement ring on a woman is meant to be a declaration that she is about to be wedded. The bigger and fancier the ring, the better the financial and social standing of the man.

This brings forth the notion of the three-month gross salary rule – that your engagement ring has to cost about three months’ worth of your salary.

Luckily for us, the ideals and motivations behind a marital union have changed over the years. Today, most couples are only willing to get engaged if they are in love with each other, and there is less pressure for a glamourous engagement ring just to show off one’s status. Mostly as a promise ring for couples now, for some, pragmatism might even preside over traditions and old-school romance. 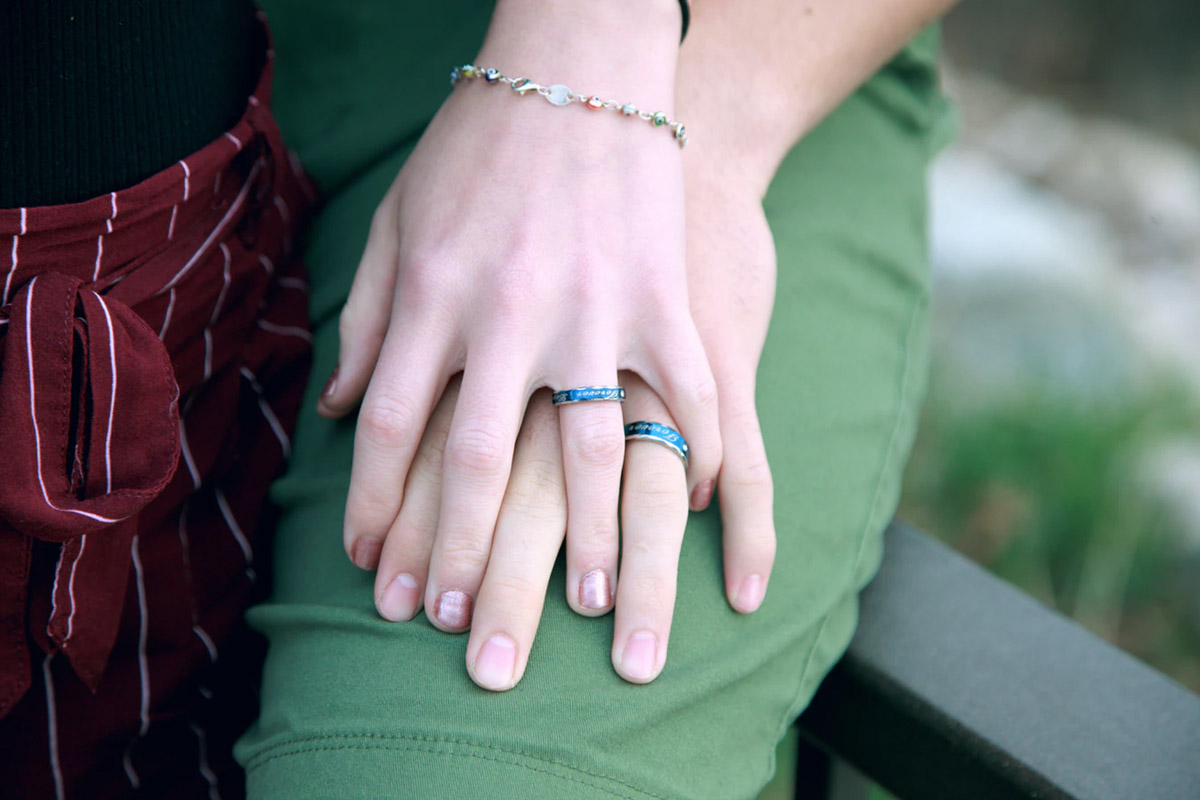 Depending on the culture and religion, the origins of wedding rings vary. Western traditions can be traced to ancient Rome and Greece, where they were first associated with the marital dowry and then with a promise of fidelity later on. As for Ancient Egypt, the Egyptians considered the circle to be a symbol of eternity, and the ring served to signify the perpetual love of the spouses.

Furthermore, wedding rings were originally only worn by women. During WWI and WWII, however, it became a good way for men involved in the war to bring a memento of their wives with them when stationed overseas, and this soon sparked a big jump in wedding ring sets, which continued to thrive up till now.

So, do you really need both? 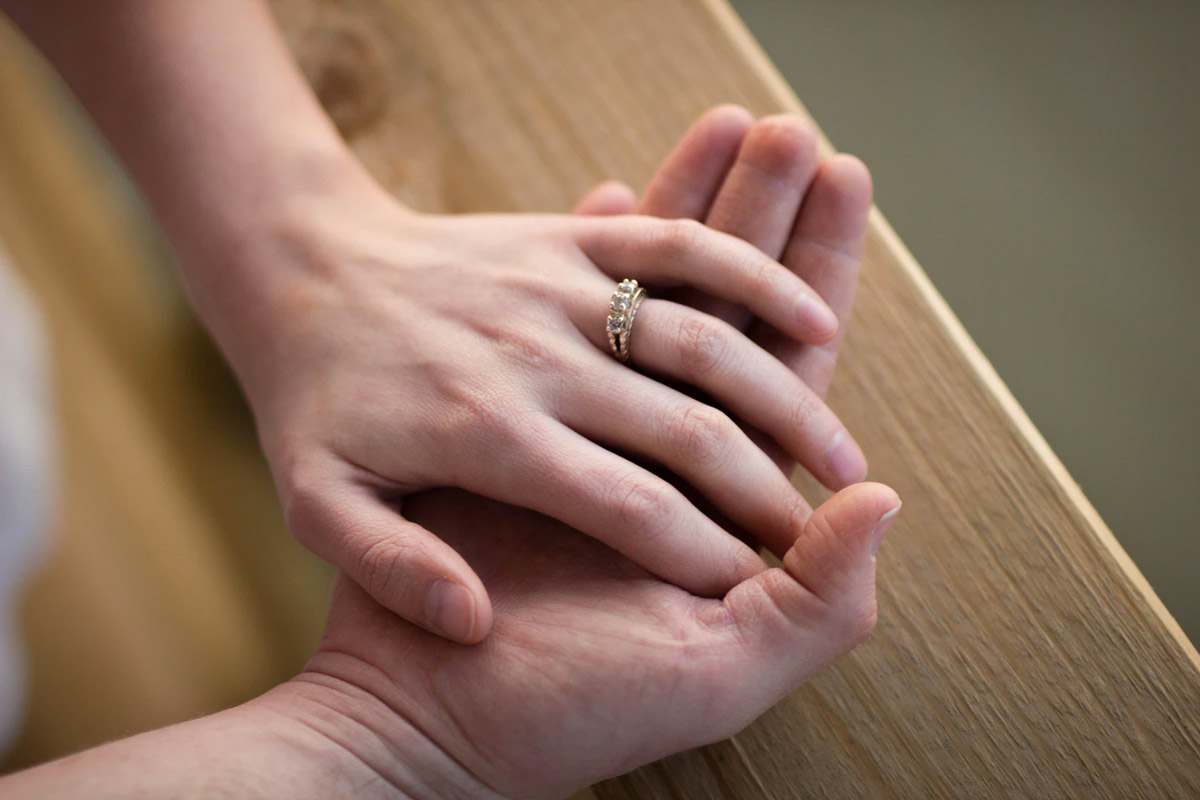 If you’ve wondered whether it’s really necessary to have both rings, you’re not alone. After all, holding a wedding ceremony alone can get quite costly, and having two rings may add a further dent to your finances. To help you and your partner make a decision better, here are the general reasons why some would opt to have both rings, while others rather wear just one ring:

● It’s one less ring to worry about losing.
● It might feel more comfortable if you’re not a fan of wearing accessories.
● You can splurge more on the wedding band.

● You like the traditional, classic look of an engagement ring and wedding ring pairing, especially if they are stackable.
● If you lose one ring, at least you have the other.
● They are perfect heirlooms to be given to your children!
● They can double as an investment for rainy days. If you’re ever in dire need of instant cash, you may even pawn them. 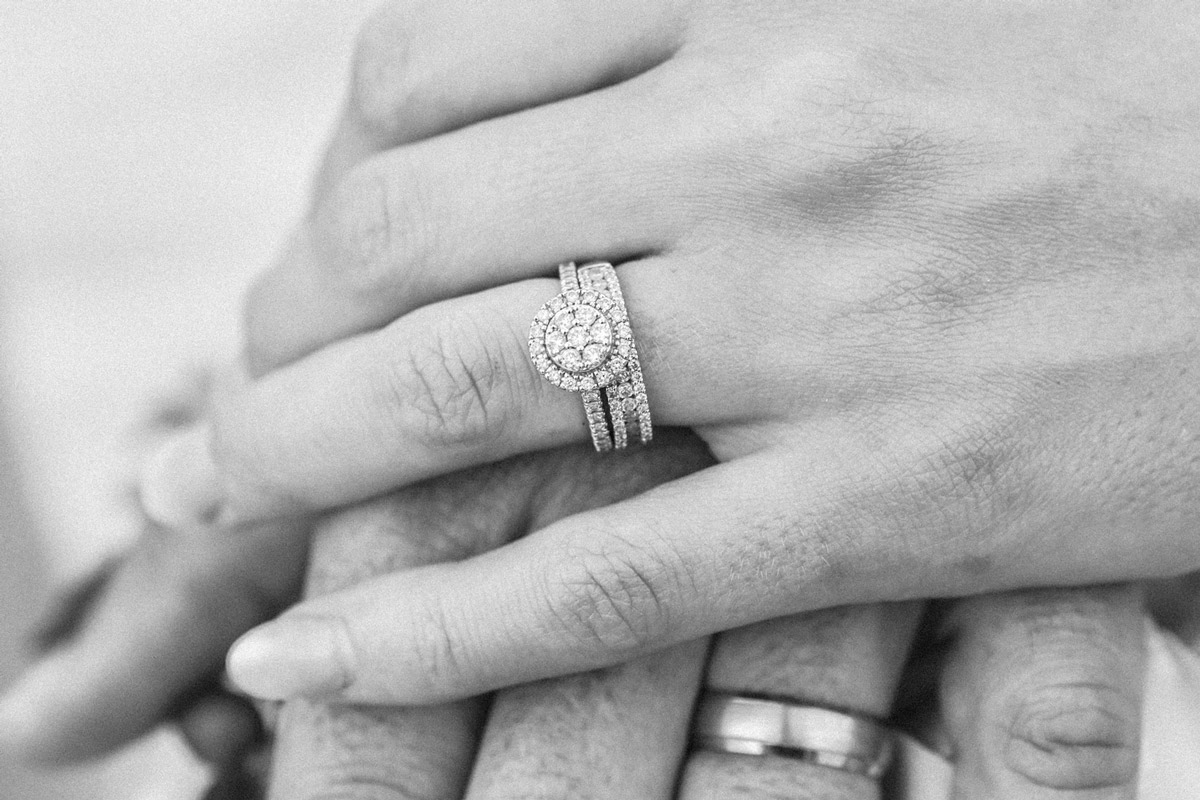 Ultimately, however many rings you should wear really depends on you. Whether it’s none, one, two, or even three, it all boils down to your personal preference, financial situation, and what each ring means to you!

In fact, you can even opt to still have both rings, but go for more unique alternatives like wooden rings and coloured gemstones instead. After all, for some, your wedding photography wouldn’t be complete if your photographer didn’t capture one of the most crucial highlights: the ring exchange. 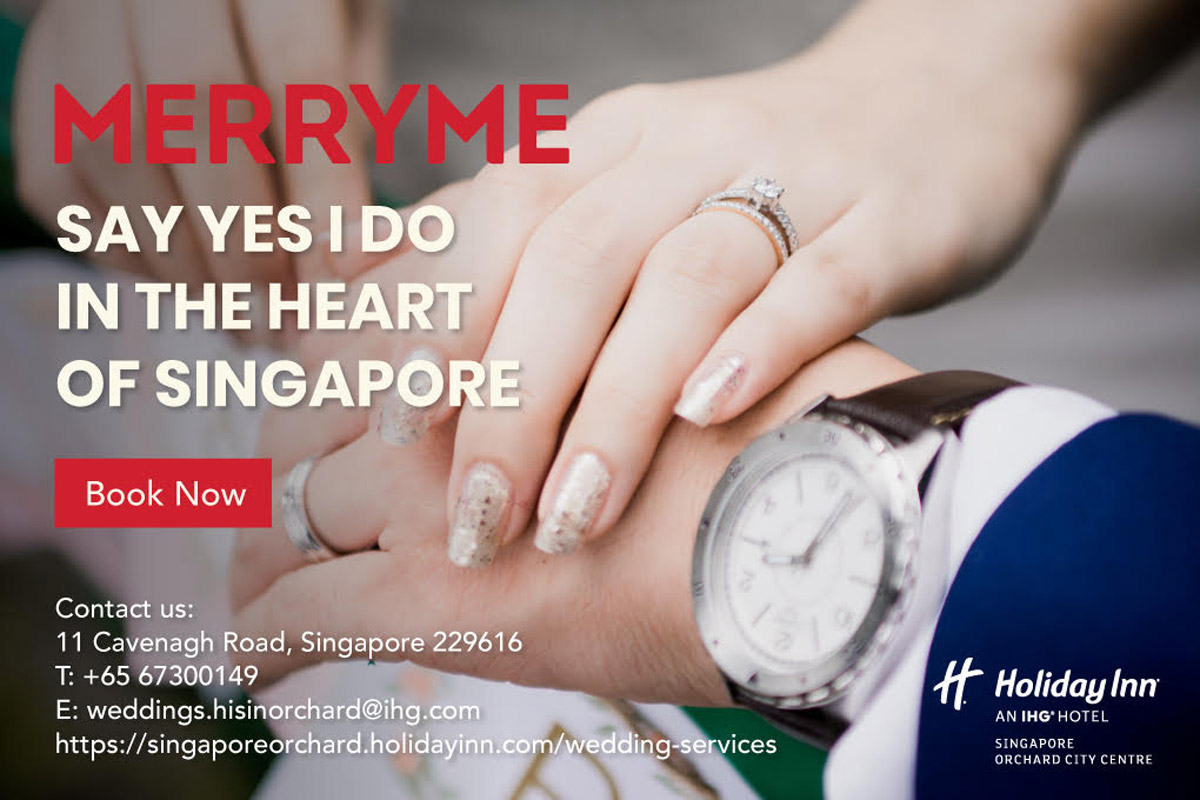 Run Away With Me | Online Wedding Showcase 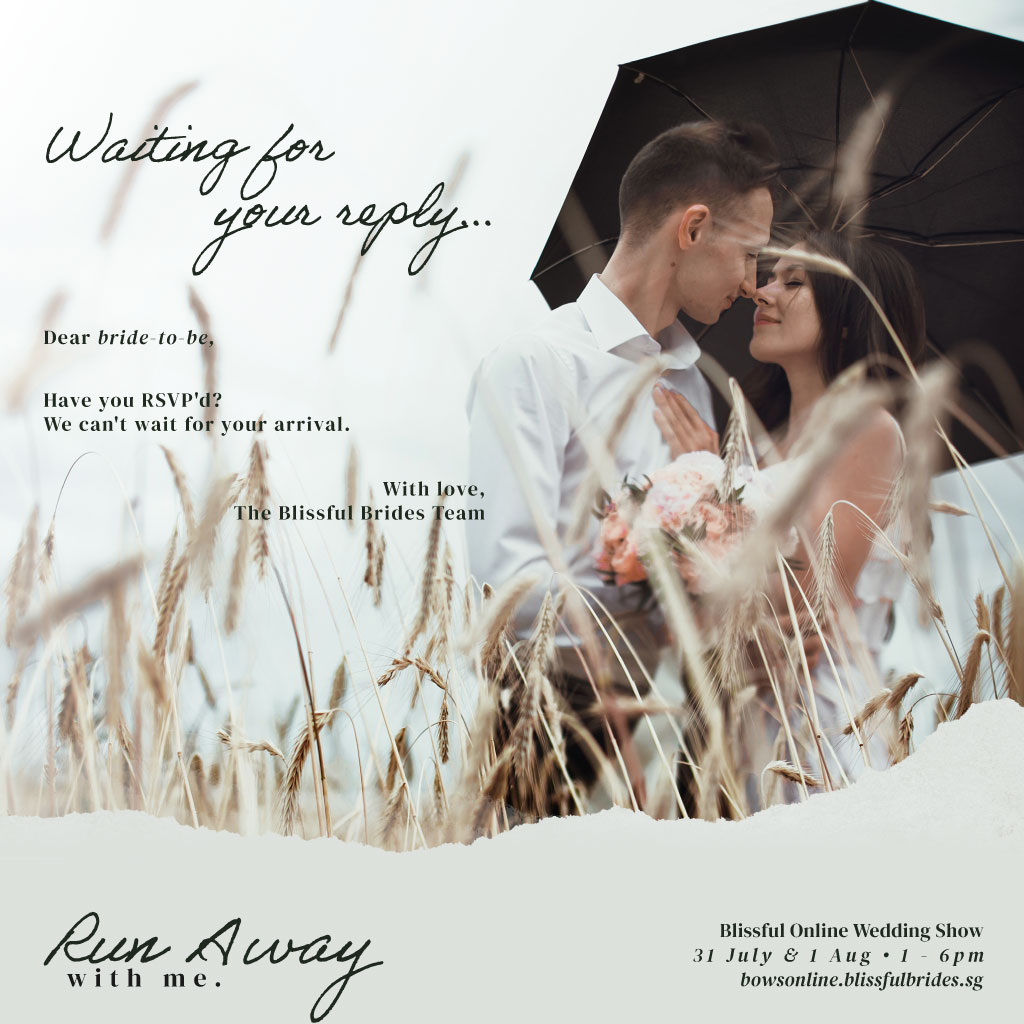