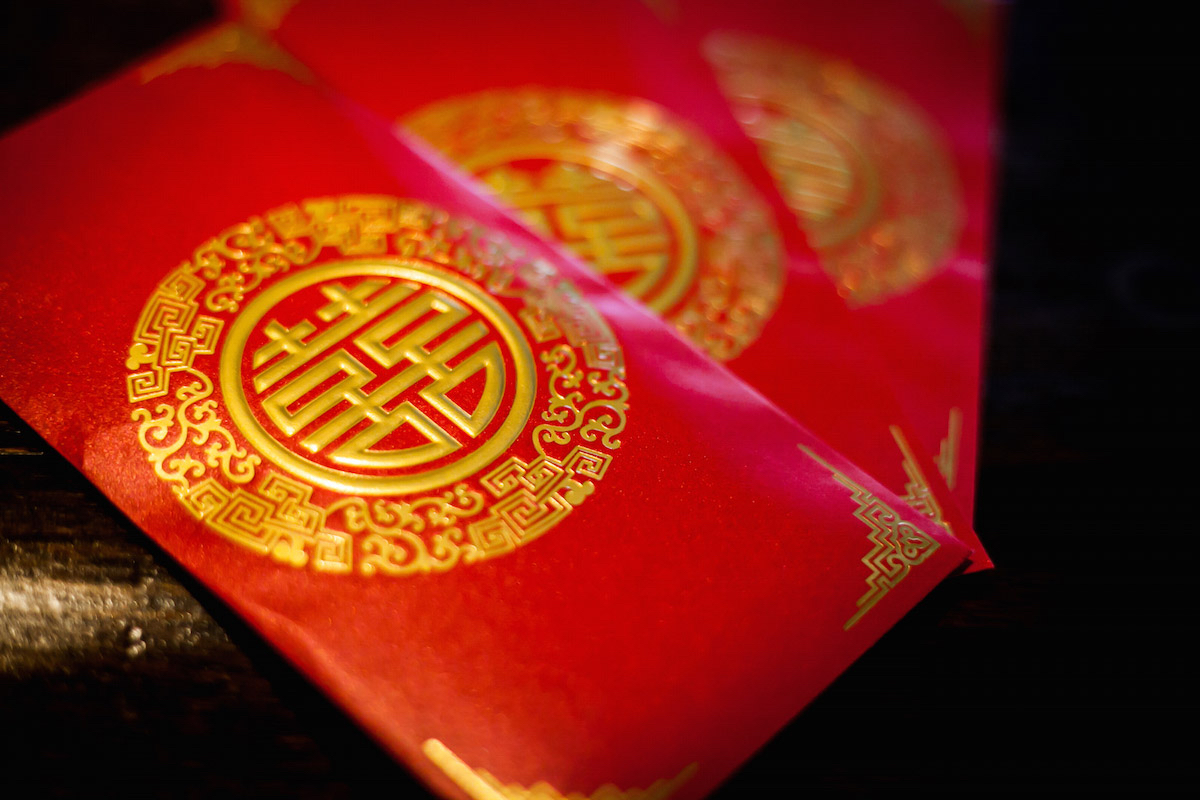 When it comes to Chinese wedding traditions, chances are, most of us are only aware that it involves Guo Da Li (Betrothal Gifts), Si Dian Jin, Jia Zhuang (Dowry), Jing Cha (Tea Ceremony), and a series of other customs and practices that we’re not too familiar with.

To help you get a better understanding of what exactly it is that you need to buy and do before and during the wedding ceremony, here are the 14 most common questions that couples have when preparing for their Chinese wedding traditions:

Q. First off, what is the entire process like? 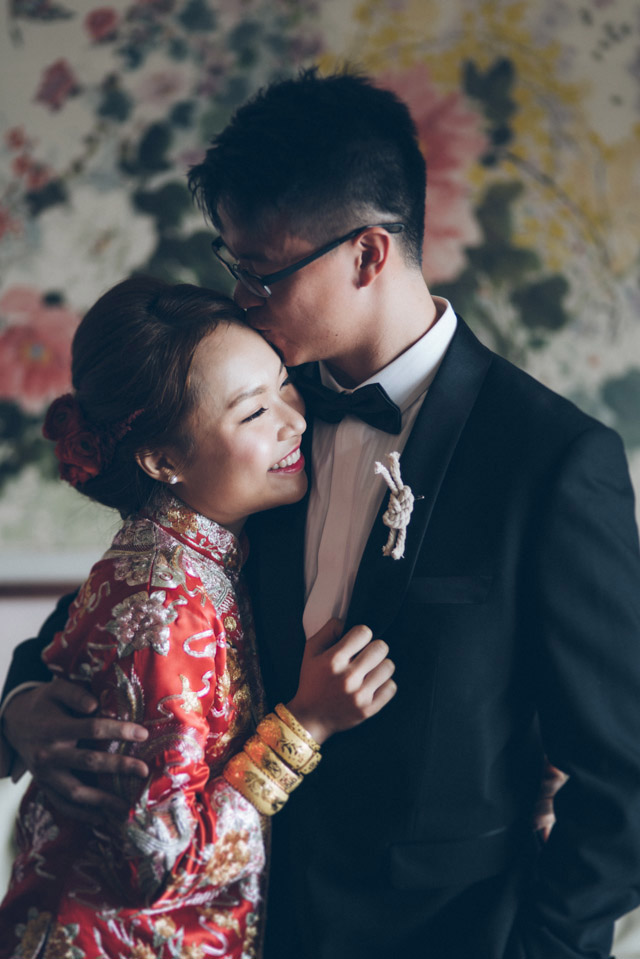 A traditional Chinese wedding consists of two parts – the preparation for the wedding, and the actual day itself. Influenced by six rites known as Three Letters and Six Etiquettes (三书六礼), a wedding is only considered completed when all six rites have been incorporated.

Customs 2-3 weeks before the wedding:

Customs 1-7 days before the wedding:

Customs during the actual day:

Q. What are the Guo Da Li items required?

Different dialects require different items, but the common ones across all dialects are:

However, Chinese wedding stores like The Chinese Wedding Shop usually sell Guo Da Li Packages according to dialect, so all you have to do is to just let the staff know which dialect you’re buying for.

Q. Should we follow the groom or the bride’s dialect group? 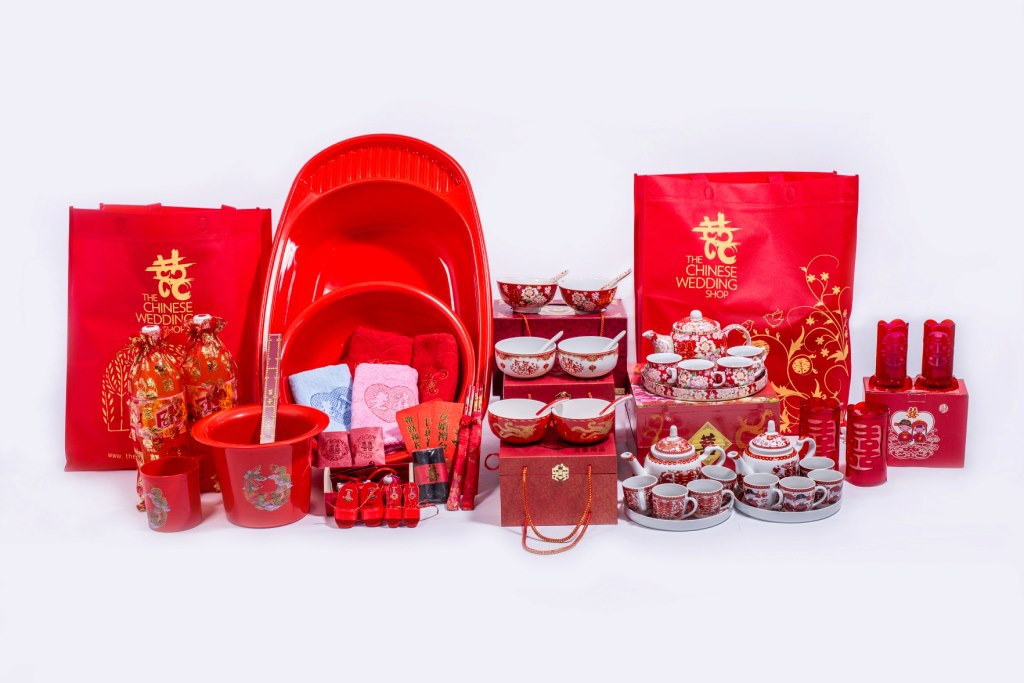 Some customs will follow the groom’s dialect while others may follow the bride’s dialect, so it’s best to head down to a Chinese wedding store where experienced staff can explain more and help you get the items that you need correctly.

Q. When the bride’s family asks for tables during the wedding, is that considered the Betrothal Gift Money?

No, tables and Betrothal Gift Money are separate entities. However, the bride’s family can request for both.

Q. Can I substitute the roasted suckling pig (for Cantonese) with something else?

Q. When do you give out the traditional wedding pastries (喜饼)? Who do you give to them to? 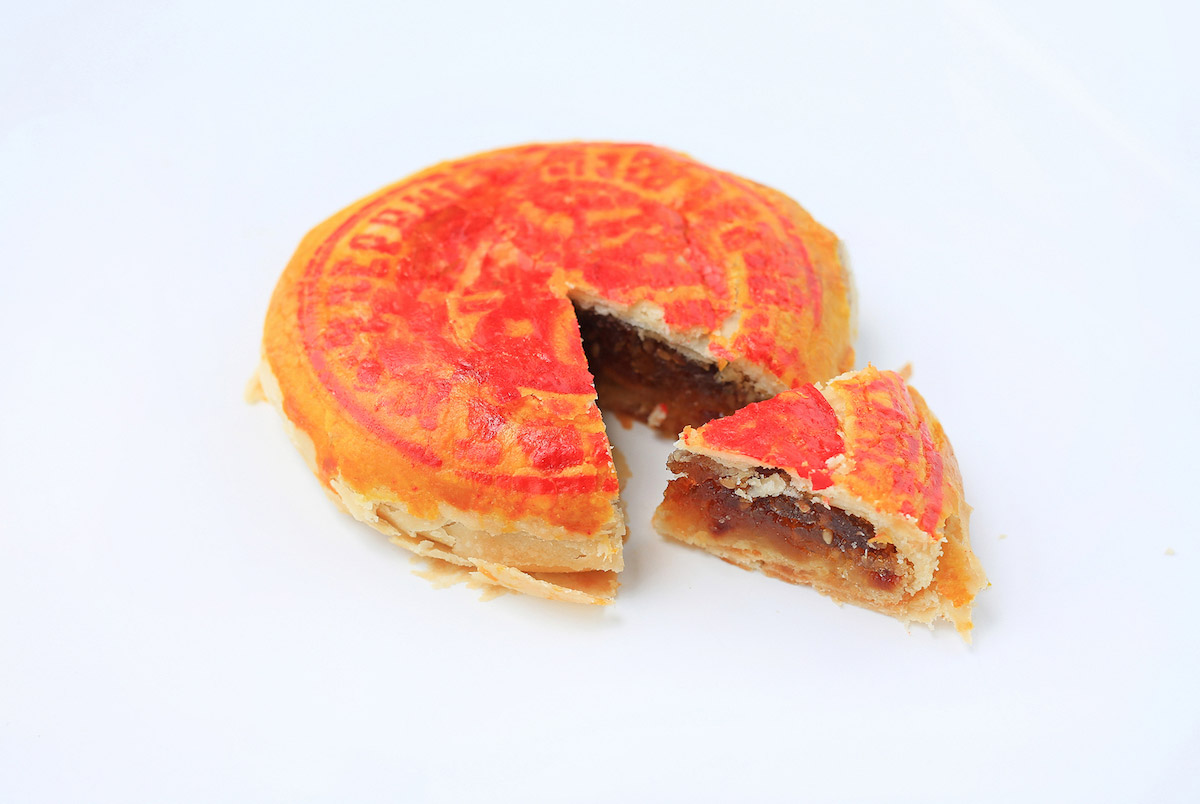 Traditional wedding pastries are meant to be a gift from the groom’s family, together with the wedding invites, to showcase their sincerity in inviting the bride’s family to the banquet. Typically, they are given and distributed on the same day as the Guo Da Li.

Q. Can we throw away some of the wedding items after the wedding? E.g. red umbrella, gifts etc.

It is often recommended for couples to keep all their wedding items for at least a few years, or until they have children for good fortune and to respect the well-wishes that came with them!

Given during the Guo Da Li, Si Dian Jin is a type of betrothal jewellery that originally belonged only to the Teochews. Today, due to the various cross-dialect marriages and modernisation of weddings, some Singaporeans have integrated the Si Dian Jin into their wedding practices, regardless of their dialects. That said, there are many who still stick to their dialect’s traditional betrothal jewellery too.

Therefore, Si Dian Jin is not a must for non-Teochews, but unless both sides of the family are agreeable, betrothal jewellery is still needed. Usually, the groom’s parents are the ones who have to prepare the betrothal jewellery to gift to the bride as a form of blessing and acceptance into the family. 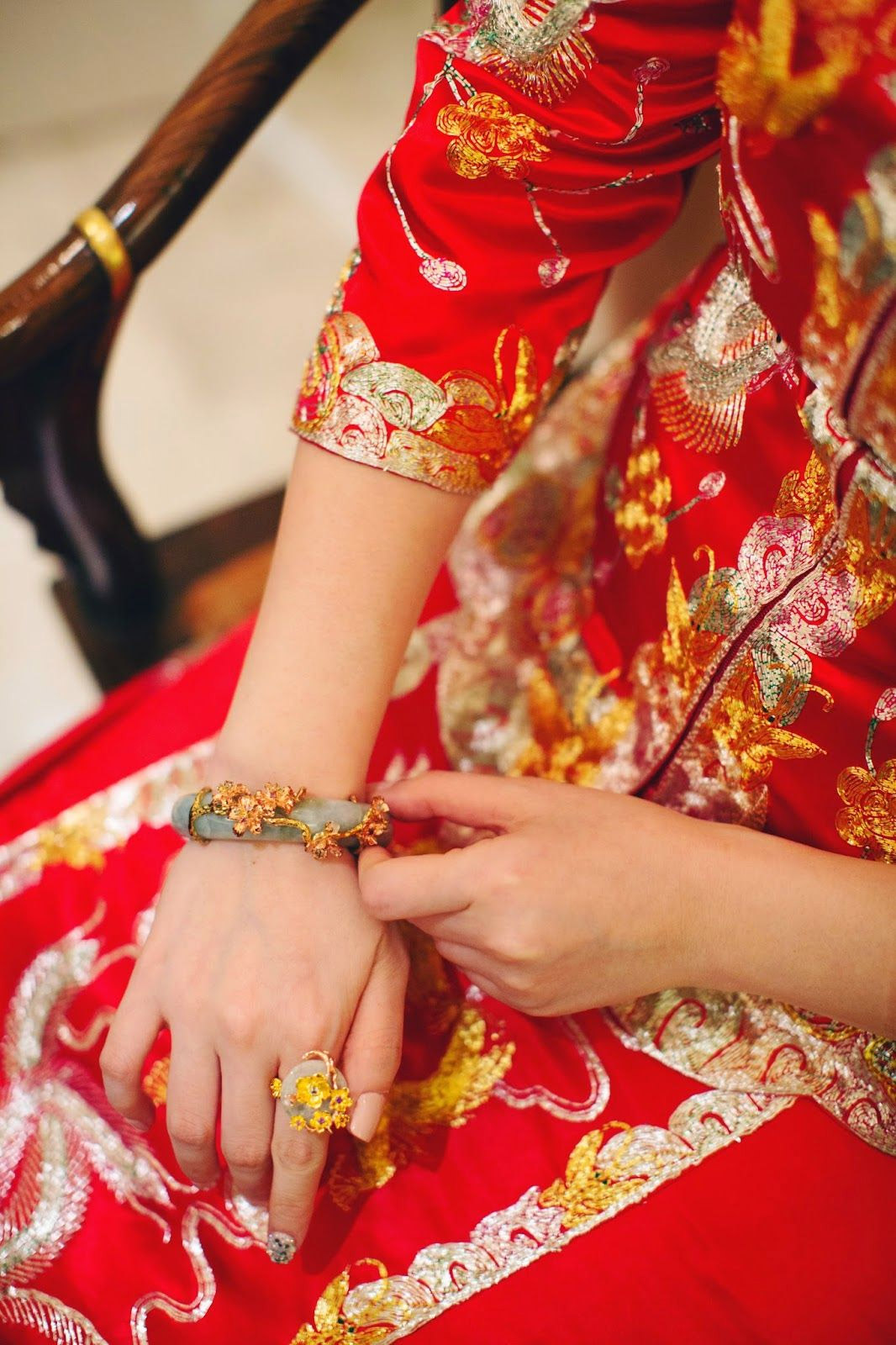 Gold was used for Si Dian Jin during the olden days because houses in the Teochew provinces then had four curved rooftops that looked like the character “金” (jin). The groom’s mother will, therefore, give her daughter-in-law Si Dian Jin, a 4-piece-set of jewellery made up of a necklace, ring, bangle, and a pair of earrings, as a promise to always provide a roof over her head. Also, gold was very valuable in the past, and spoke volumes of her sincerity and the financial stability of her family.

Today, gold is still accepted, but to keep up with fashion trends, some brides today prefer switching the traditional, more chunky designs for sleek, chic, modern variations of the conventional auspicious symbols. Alternatively, brides may also choose two necklaces and two bracelets or other permutations instead of the traditional set of four different items, and are also open to other types of jewellery such as jade and diamonds!

Q. What are the traditional betrothal jewellery for other dialects?

Q. For the Matrimonial Bed Setting, does the bed frame and mattress need to be new? 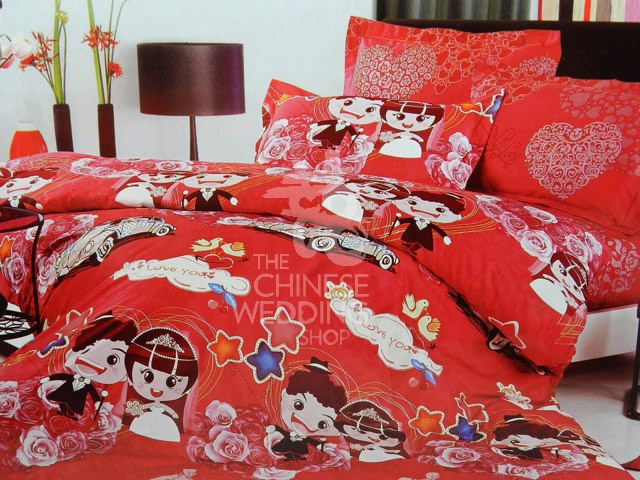 If your new house isn’t going to be ready before your wedding, it is acceptable to continue using your current bed frame and mattress for practical purposes, so long as you purchase a new bedsheet. This new bedsheet should ideally be red in colour, or at least free from dark colours.

For Cantonese, the bedsheets should preferably have dragon and phoenix motifs on it as well!

Q. When, where, and for how long do we light up the Prosperity Lamps? 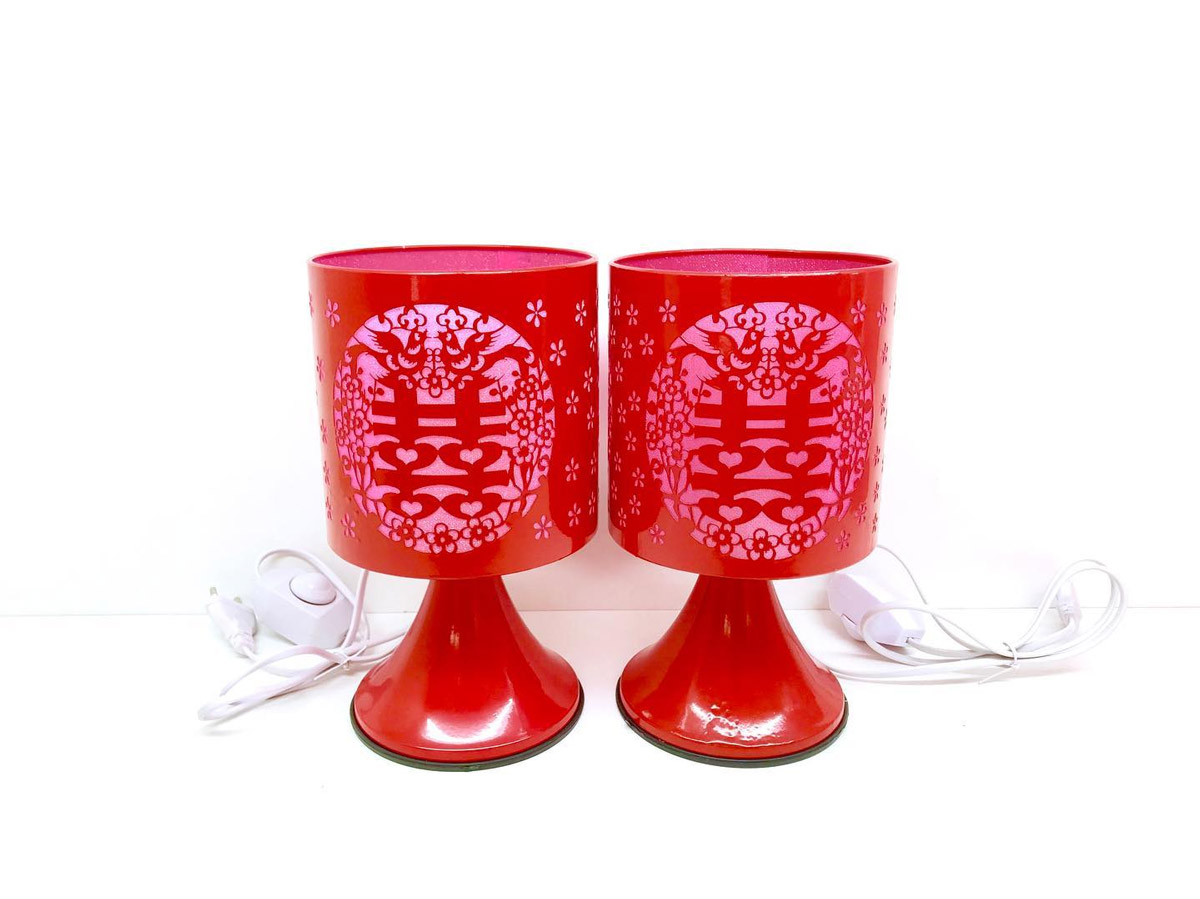 The Prosperity Lamp should be lit right after the bed-installation during An Chuang and left on throughout the entire night to bless the couple with an offspring speedily.

Q. What about the Dragon and Phoenix Candles?

The Dragon and Phoenix Candles should only be lighted during Shang Tou (Hair Combing), before you begin the combing. The next time to light the candles would be during Setting Off, when the groom’s father is supposed to coordinate with the bride’s family to light the candles together once the groom leaves his house to fetch the bride.

Q. What is the correct serving order for the tea ceremony? 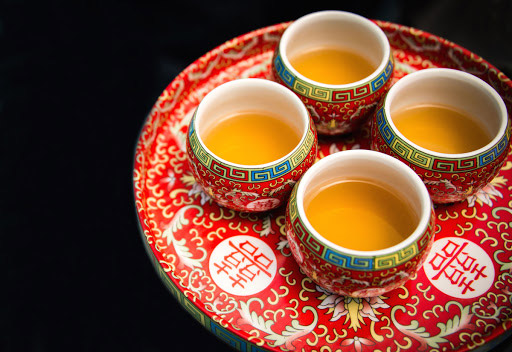 Navigating the foreign world of Chinese wedding traditions might seem confusing and daunting, but hopefully, with this guide, you now have a clearer idea on what you’re supposed to do and prepare for your wedding. 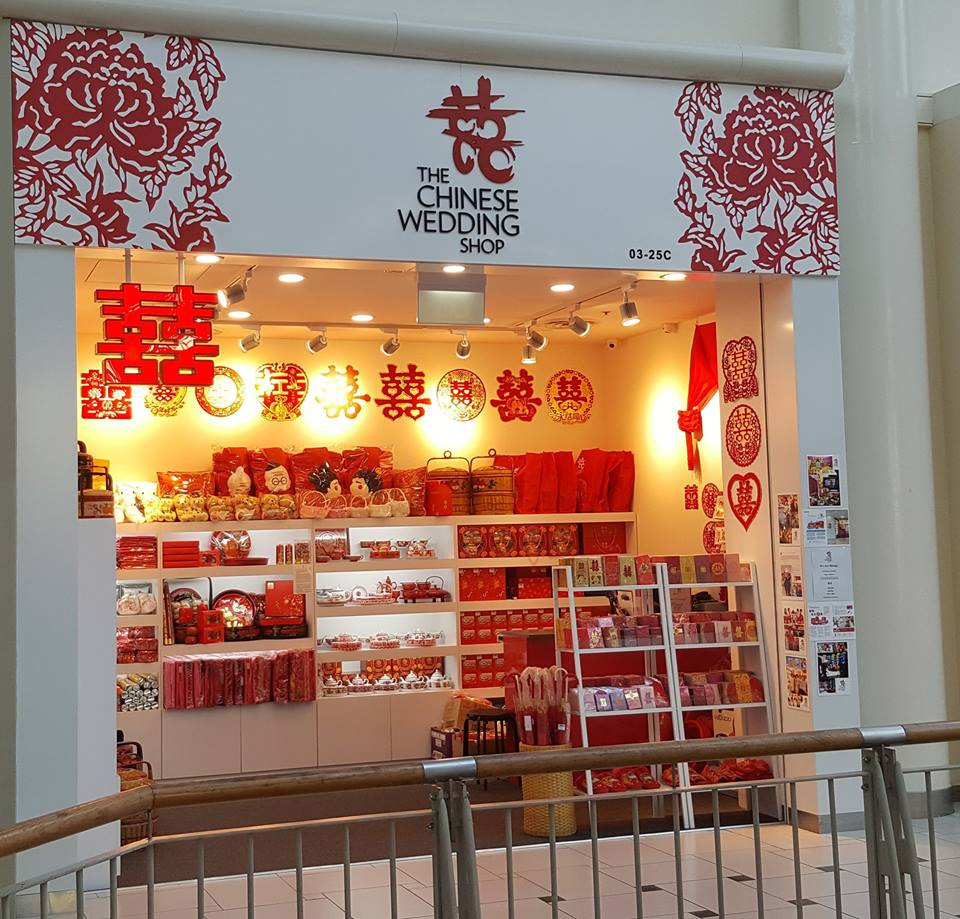 While this list is unexhaustive and there are still more to cover on Chinese wedding traditions, simply head to a Chinese wedding store like The Chinese Wedding Shop and the knowledgeable and experienced staff there will be more than happy to assist you in any way!

For all our Blissful Bride members, rejoice – we’re holding an exclusive 11.11 sale just for you! Only available from 6th - 13th November 2019, you get to snag a Guo Da Li & Dowry Package from The Chinese Wedding Shop for just $368 (worth up to $500)! All you have to do to enjoy this deal is to make payment via Blissful Pay.

The clock’s ticking, so hurry and make your purchase here now before the sale is over! 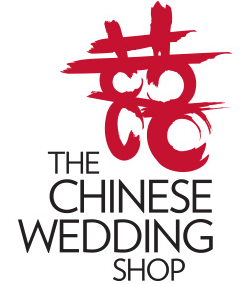 1 couple(s) are talking about this vendor.

4 article(s) are related to this vendor.