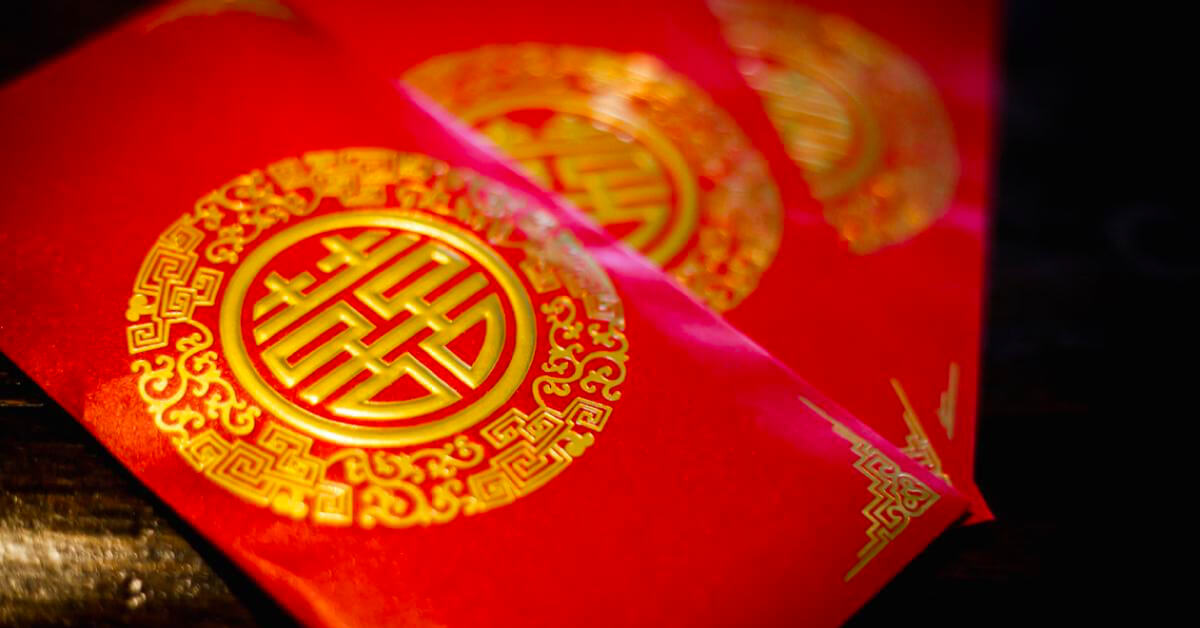 One of the most well-known Chinese wedding traditions, Guo Da Li is a term that most are familiar with. However, while we are aware that it involves some sort of gift exchange between families, not many truly understand the meaning of the Guo Da Li and its processes.

To give you a better insight into the wonderful, vibrant world of Chinese wedding customs and prepare you for your own wedding day, here’s an introduction to Guo Da Li’s origin, a breakdown of how it’s supposed to be, and the symbolism it signifies.

The origin of Guo Da Li

In the past, the Guo Da Li was held 2-3 months before the wedding. A custom of presenting the bride’s family with pre-discussed gifts, a matchmaker or senior relative would accompany the groom to present the Pin Jin, also known as the dowry money, and said gifts to the bride’s family.

The value of these betrothal gifts usually determined the financial stability of the groom, and it is to thank and show respect to the bride’s parents for raising the bride. It also represents the groom’s family’s desire to forge good relations with their future in-laws, and by accepting the gifts, the bride’s parents formally pledge her to the groom!

Now, to speed up the process, the Guo Da Li is often held 2-3 weeks before the actual wedding ceremony and wedding reception. The groom still has to be accompanied by a matchmaker or an elder relative, and all of the food items and gifts are prepared in pairs and carried over in traditional tiered wedding baskets. These represent prosperity for the couple in the future, so the more tiers there are, the better! 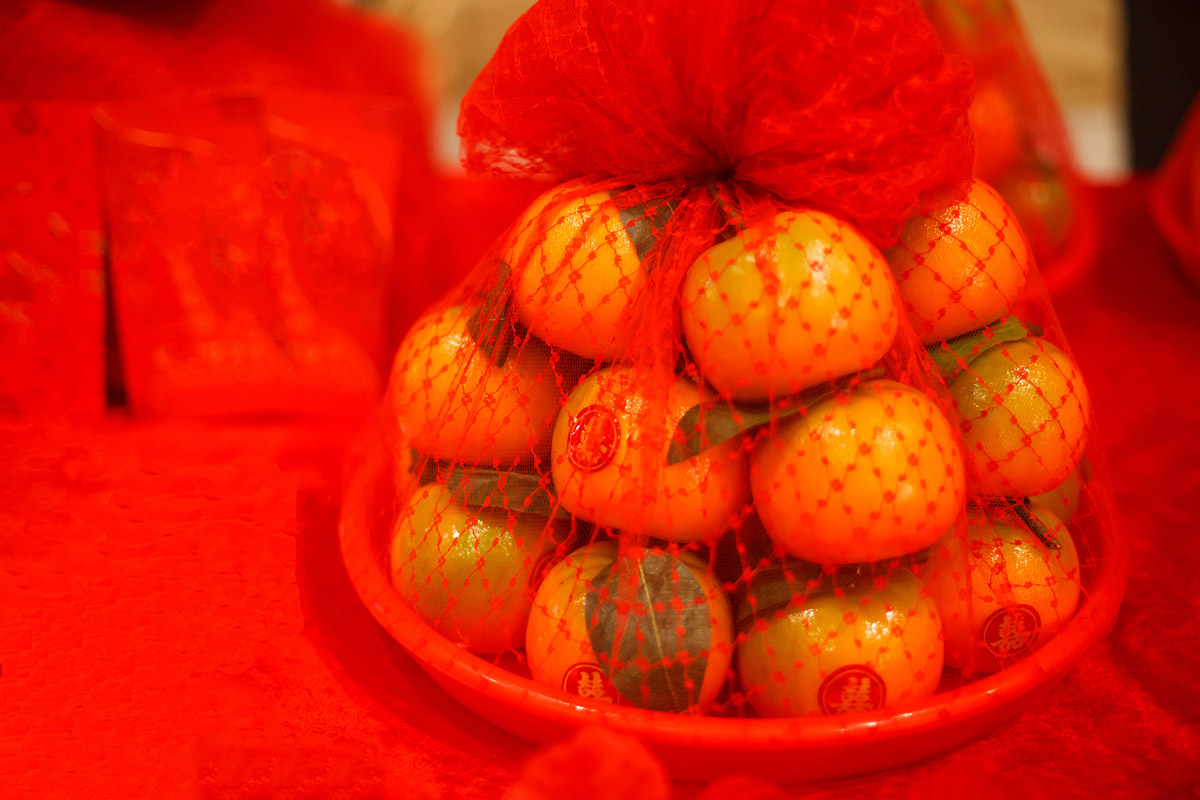 The exact items to gift the bride’s family will depend on the groom’s dialect group, but the common ones needed across all dialects include:

On top of the items above, the groom’s mother needs to gift the bride her betrothal jewellery. A form of blessing for the bride and a show of her acceptance into the new family, the betrothal jewellery will depend on the bride’s dialect group, each with their own symbolism and well-wishes.

However, Singaporeans today are integrating the Si Dian Jin into their wedding practices regardless of their dialects, which is also why “Si Dian Jin” is often used to refer to betrothal jewellery in layman’s terms. Instead of the traditional gold, couples are also now open to other types of jewellery such as jade and diamonds.

Now, you might be wondering how you should go about presenting these gifts to your future parents-in-law. Do you simply thrust them into their faces? Leave them at the doorstep?

There is, in fact, a way to prepare and present these betrothal gift items, which are as follows:

1. Paste Double Happiness Stickers onto the oranges and bottles of alcohol
2. Place the 12 oranges (with the stickers) and betrothal gift money (聘金) onto the Dragon & Phoenix Tray (龙凤喜盘)
3. Place the 2 bottles of alcohol (with the stickers) into an organza bag
4. Place all the food items into the basket and pass the basket, alcohol, candles, and tray to the bride’s parents.

Upon receiving the betrothal gifts from the groom, the bride’s family must reciprocate the generosity by returning a portion of the gifts. This is a gesture of gratitude, and the Hui Li shows that firstly, the groom’s family is overly generous, and secondly, that the two families will share their good fortune.

Unlike the Guo Da Li, the items in the Hui Li are largely the same across the different dialect groups and most families typically give back half of what they receive. However, it can vary depending on the individual, but the items are always given back in pairs. On top of that, these items are also gifted:

The bridal pastries received from the groom’s family as part of the Guo Da Li were also then distributed to friends and relatives as a form of announcement and invitation to the upcoming wedding banquet, but today, couples have since switched to paper or online invites. 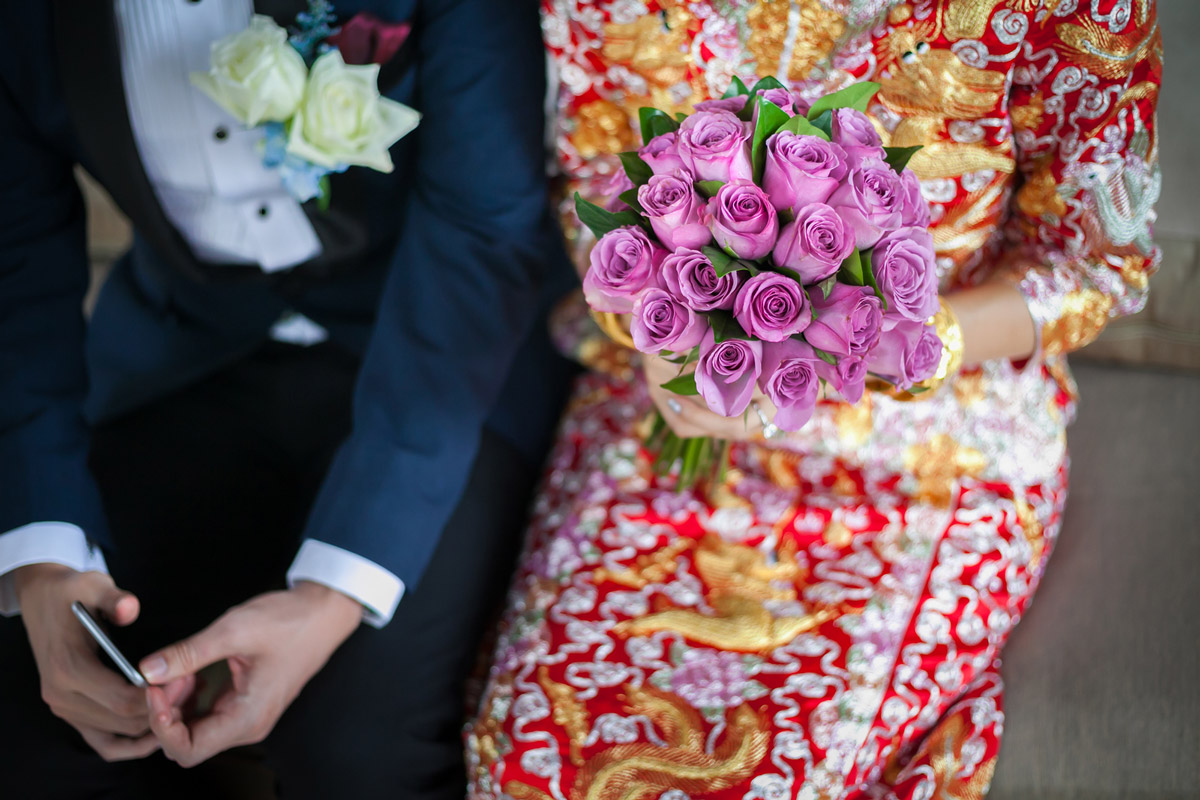 This is just one part of the many customs that make up a traditional Chinese wedding. If you’re curious to find out more about the Guo Da Li items and betrothal jewellery needed for each dialect, head here, where you can read up about the entire Chinese wedding process as well! With that, you’ll be armed and ready with an arsenal of knowledge to breeze through your wedding planning checklist. 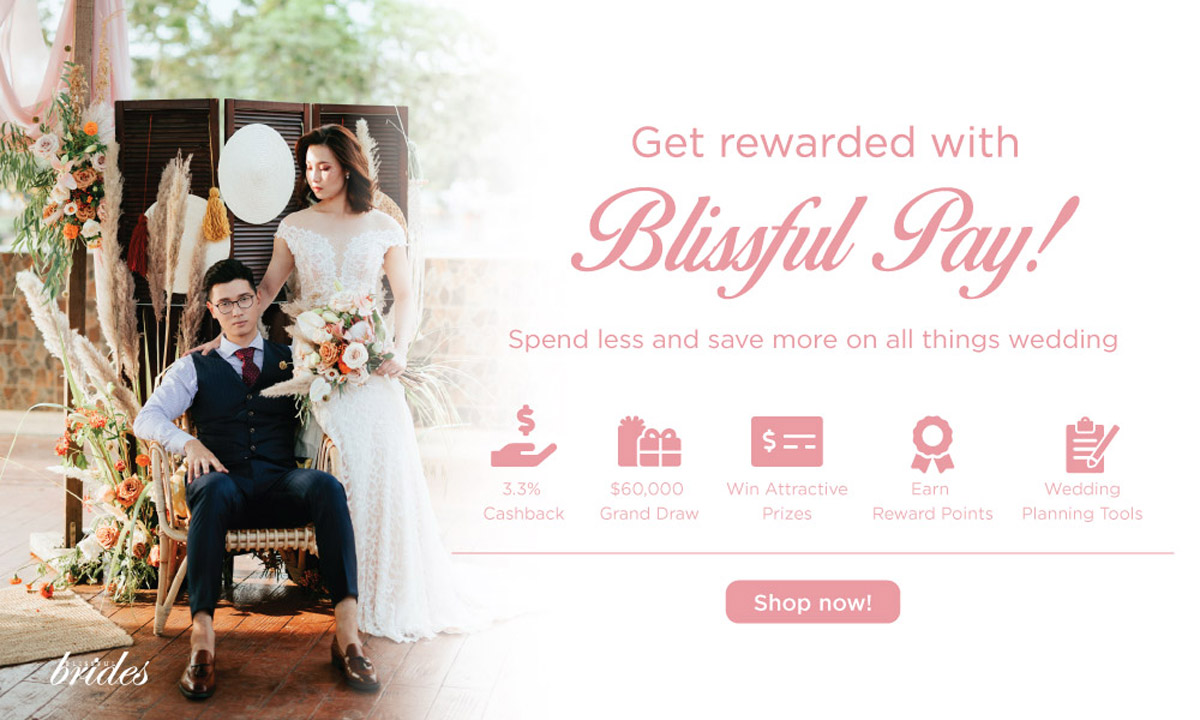 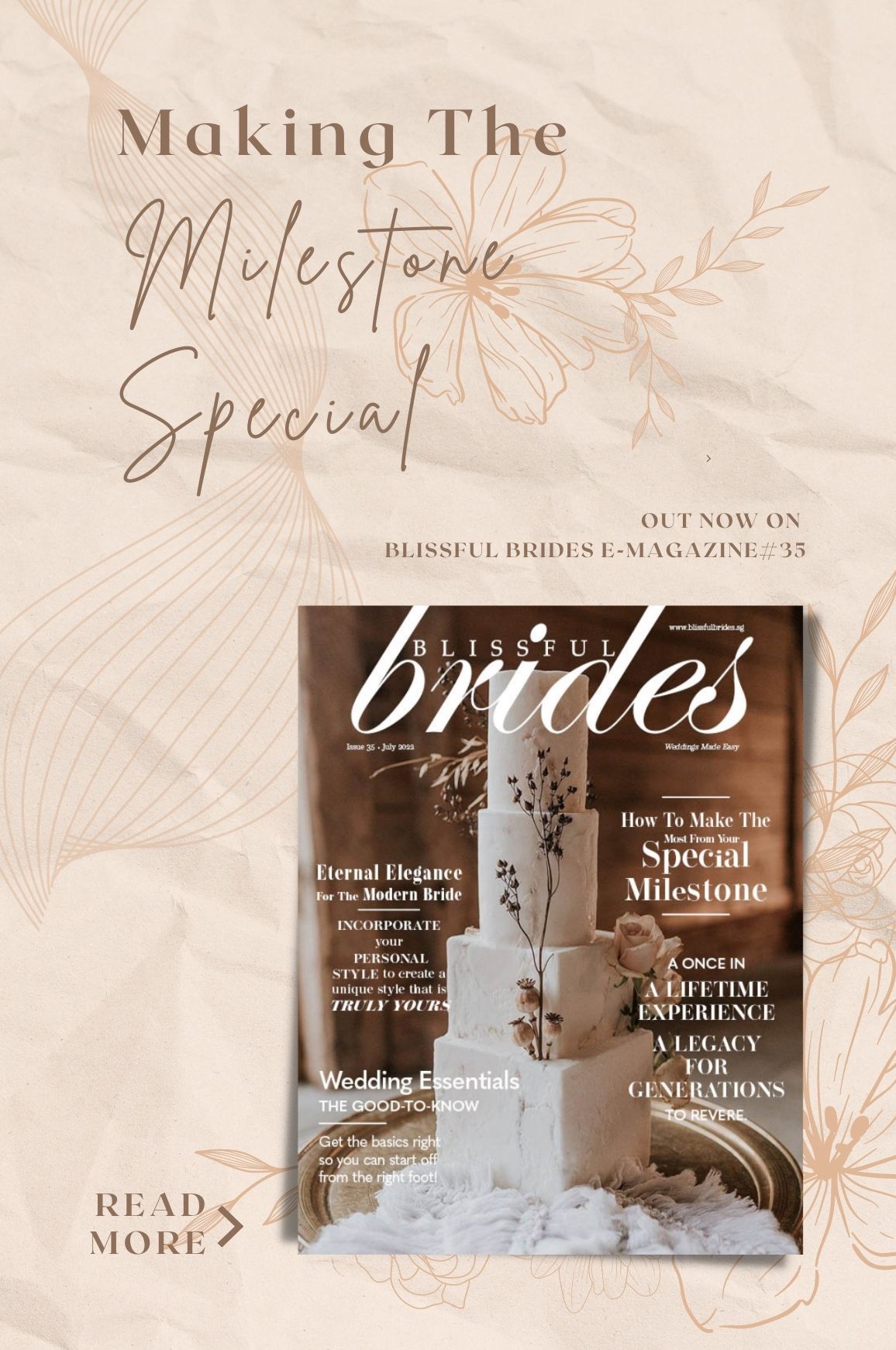